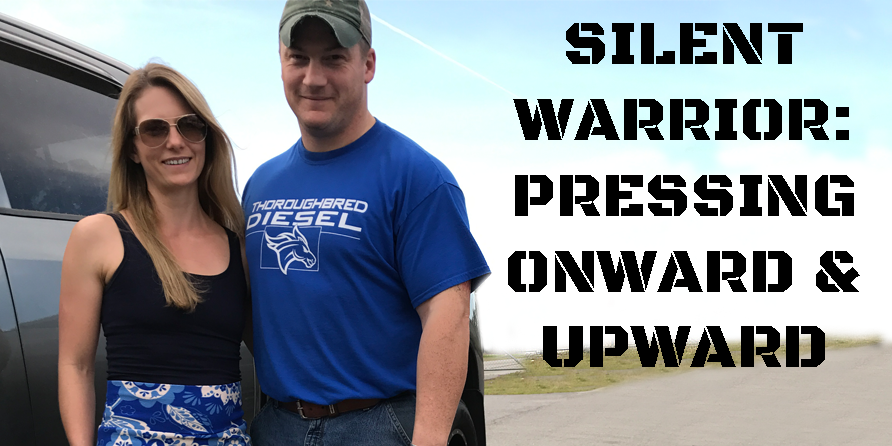 Emileigh:  I “met” Kelley through Instagram, and it’s been great getting to know her.  An Army wife and mom of three, Kelley encourages other women on their journey to be their best self on her blog, the Hot ‘N’ Fit Mama’s Club.  She’s learned some great character lessons through fitness and the military life that she is kind enough to share with us in this post!

I haven’t always thought of myself, a military spouse, as a silent warrior. But that’s really what we are. Every experience in life moulds us into who we were destined to become. One of the most life-changing experiences for me was becoming a Ranger’s wife. Rangers are amazing creatures who don’t understand the concept of “can’t.”  They are incredible specimens of men who are ready to fight at a moment’s notice, and if there’s anything I’ve learned from my husband it’s that, “Failure is never an option.”

My husband has been able to impart his never-give-up attitude on me, and I will forever be grateful. He has helped me to become more bold, confident, and capable… all by not even being around.

If you’re not dealing with deployment you’re dealing with training. If not training, then you’re dealing with what part of the country or even the world are you going to be relocated. There seem to be road blocks everywhere, but it’s the tough (mentally), who preserve. My husband was three years into the Army before I met and married him. He had been in the 1st Ranger Battalion since 2001 and had been through Ranger school when I met him… So he knew all about sucking it up and driving on. And though it took many years, he finally imparted this attitude to me.

A huge part of fitness is obviously the physical aspect, but what many people who have never attempted a challenging workout regimen is that you have to be mentally tough, even more so than physically. Your mind will stop a thousand times before your body does, and this is where the change happens. I’ll never forget starting P90X the second time and having a conversation with my husband about workouts, and he basically told me, “Working out sucks (he thinks so but I kind of love it…most of the time. At least I love it when I’m done), but you suck it up and push until you can’t push any more.”  It was the first time I had ever heard anyone say this, and it kind of changed my life.  It helped me make goals and actually stick to them!

Working out sucks, but you suck it up and push until you can’t push any more.

“Failure Is Never An Option”

So obviously, we all fail at some point in life. You try things and they don’t go as planned, or you are working out and your muscle fails you. (This is a good thing and you want it!) The only thing that constitutes true failure to me is quitting. Quitting is unacceptable. I was a quitter most of my adult life. It’s ok to reevaluate and redirect if something isn’t working, but if something is important, you will find a way to make it work. For me, fitness has become a way of life. Working out and gaining muscles has been a game changer. It allows me to keep up with my kids and do my household duties without nearly as much effort, but it’s also given me a different outlook on life, marriage, and how I talk to myself and get myself through difficult times. 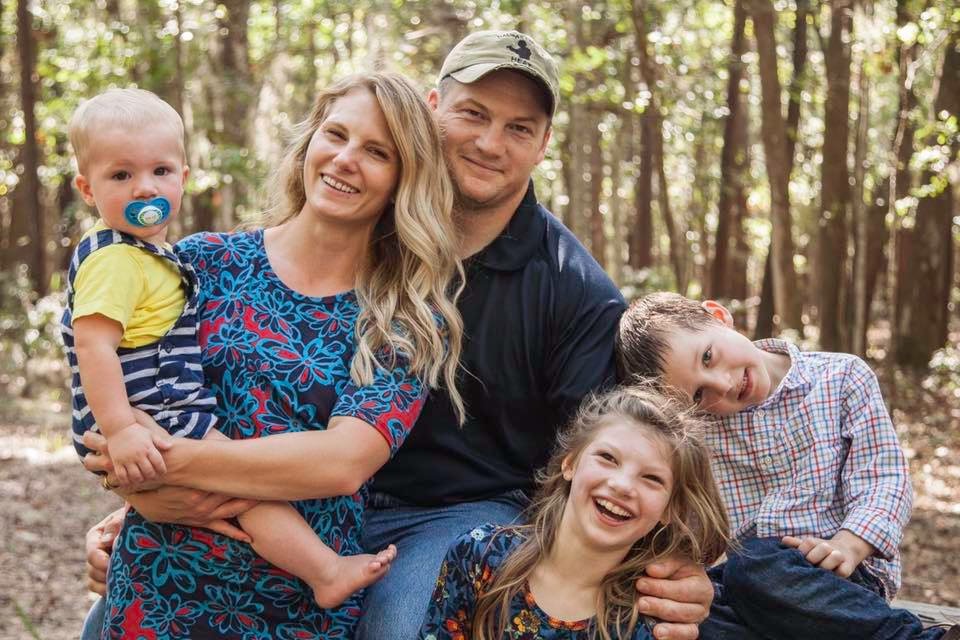 If you want something, go after it. Don’t quit and “fail forward.” Make yourself a little bit better each day, and remember to keep pressing onward and upward. “Be the best version of yourself.” Maybe you could have learned this from anywhere…but I learned it from my Ranger.

If you’re ready for a challenge and some change, let’s talk! 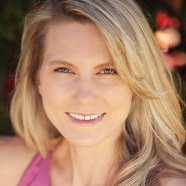 Kelley Bouchard — Army wife, mom of three (our oldest has special needs), and founder of Hot N’ Fit Mama’s Club.I fell in love with fitness almost six years ago when I started my journey to lose 40lbs after baby number 2. Now it’s my mission to help other women feel as amazing as I do.