“You don’t really look like someone I’d want defending our country.”

“Your style is too masculine.”

“I’m surprised you are in the military; you wear lipstick and stuff.”

These are some of the things friends and I have been told about our appearances in our pursuit of military careers.  While most were not intended to be insulting, they all imply that something about how we dress and look as women is not “warrior-ish” in someone’s eyes.

For me, fashion is a fun hobby.  I’ve had a vintage fashion blog for a few years now, and I enjoy wearing styles of the past on a daily basis. However, over the past year I struggled with whether I should tone down my style or dress in a more modern way.  Can I be a respected leader and wear vintage clothes? Will people assume I’m not as strong as I am because of a feminine outfit? Do I need to downplay my femininity to emphasize my toughness? 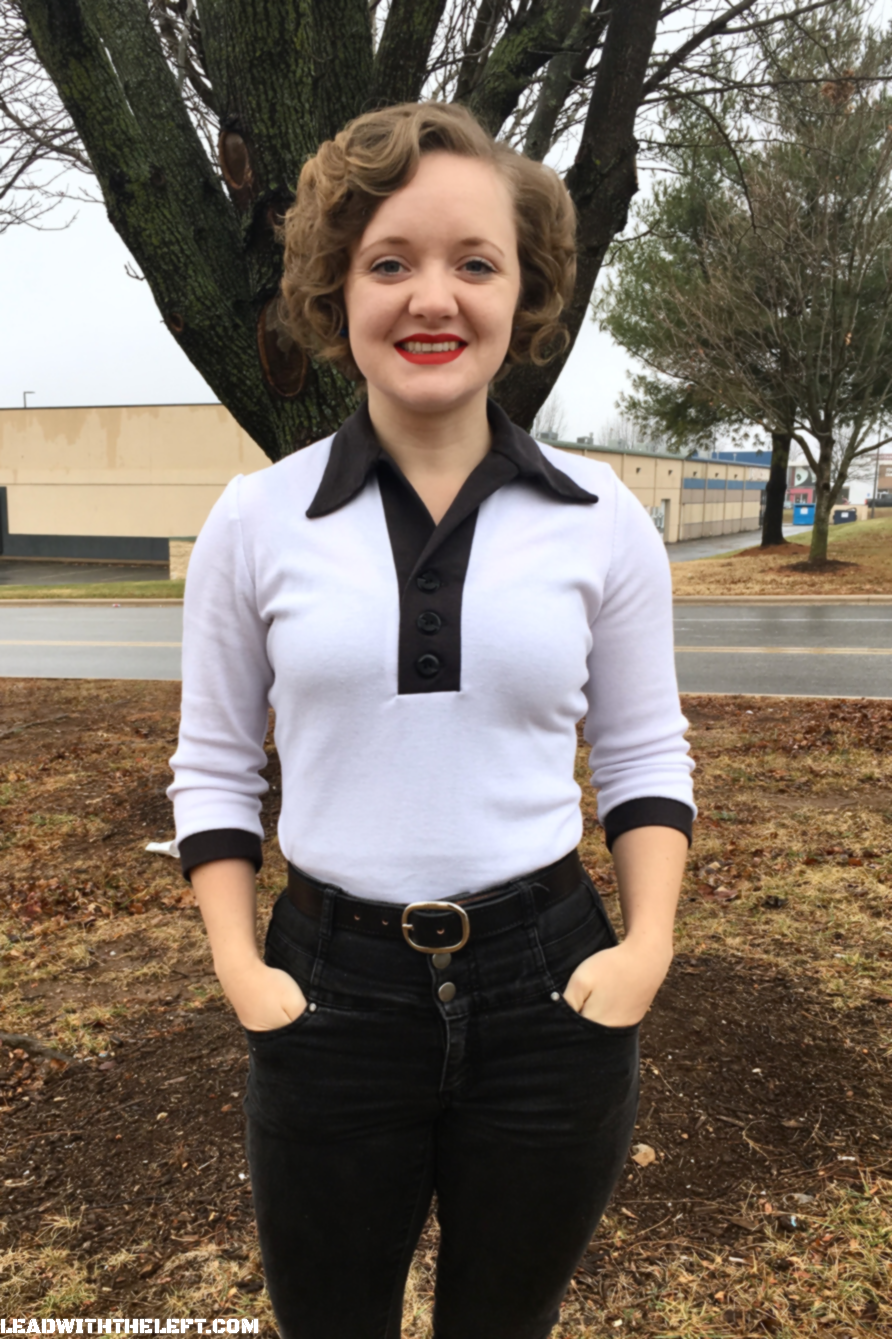 This isn’t a new problem.  Female warriors have dealt with this issue for decades. World War II female warriors worked through it as women were added to the military in larger numbers. WACs were issued lipstick as part of their uniforms and  required to attend charm classes in the evenings.  Maintaining their “femininity” was a high-pressure requirement for them that related to their appearance, behavior, and ambitions. [1]

All these old questions were rolling around in my mind one week when I got the chance to hang out with three other female warriors at a coffee date and at one of their homes. I brought up the idea of fashion and how I’m struggling with what to do with my vintage style.

“Emileigh, you know we can’t win. If we try to meet others’ expectations of how a warrior looks, particularly as females, we’ll never succeed.”

As I looked around at each of us, our styles are radically different.  One wears boyfriend jeans and boots regularly. Another wears bright dresses and modern blazers. The other friend looks dapper in menswear-inspired button-ups and vests. I wear lipstick and large hats. Yet as all of us talked, we all realized that we have gotten flak for being too something as female warriors.  Whether we were told our style was too masculine, too feminine, or something else… apparently none of us had struck the “right” balance.

So… my friend was right. We represent a pretty wide gamut of styles, and if none of us seem to have a style that people expect a female warrior to have… then maybe there is no balance.  The fact is, not everyone supports women in uniform, and the world can be harsh toward women in general, especially in regards to appearance. 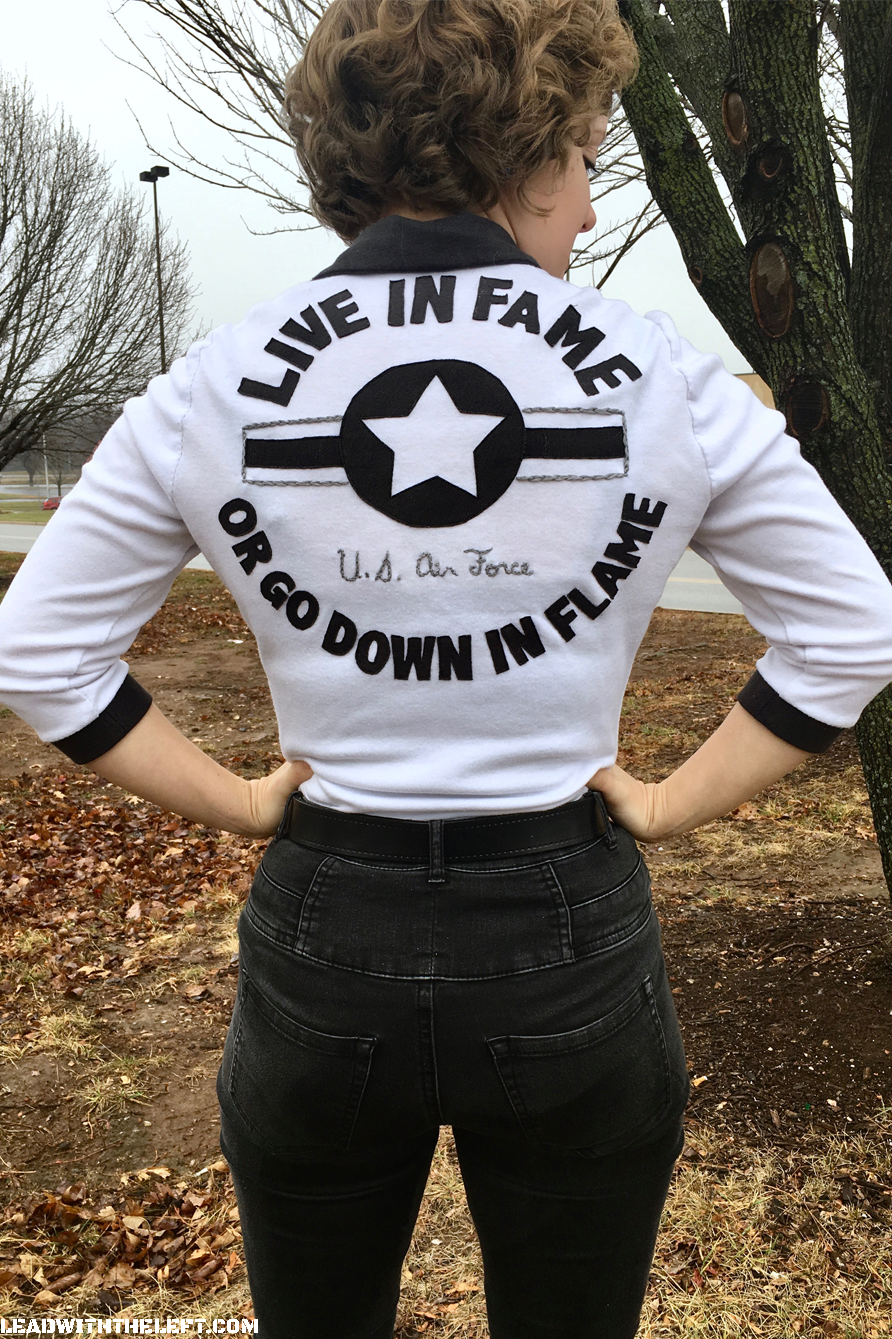 My solution? Wear what I want. Dress professionally, dress interestingly, dress in a way that communicates who I am and how I want to be treated. Let the world assume what it will while I work hard to become the best warrior I can be.

What do you think? If you’re a female warrior, have you ever felt pressure to look or dress a certain way? What’s your answer to it? For those of you that are not female warriors, do you still identify at all?

P.S. Read details on how I made this shirt here.