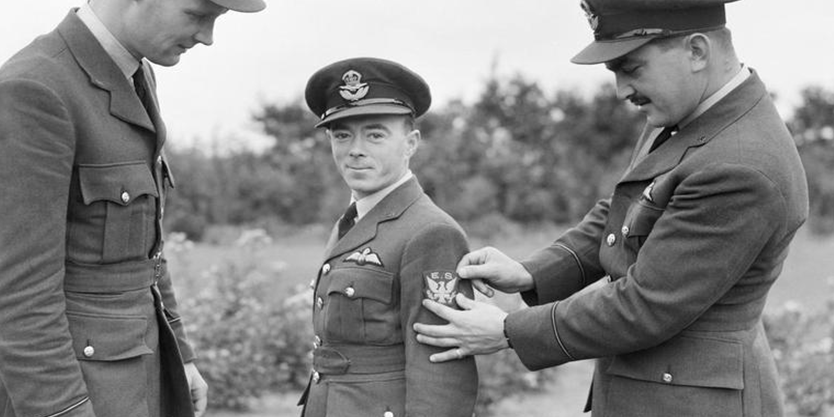 A wise college professor once told me to treat great people of the past as mentors and to study their biographies as classrooms for life.  I’ve taken this advice to heart and learned a lot as a result.

When I discovered Vernon “Shorty” Keough, I felt an immediate connection.  He was the shortest RAF pilot to ever serve and stood at only 4’10” tall.  As a 5’ tall person myself, I had to know more about this guy and his military service!

Shorty Keough was an American who joined the RAF in 1940.  He was a 28 year old barnstormer, a stunt skydiver.  At the time the U.S. was still neutral in World War II, so that meant he was risking his citizenship by joining a foreign military service.  He and a few other Americans took the chance and were among the brave men and women who fought in the Battle of Britain.  (The American government never prosecuted them.)  Like many pilots of the time, Keough’s flying career was short; he went missing in action in 1941.  Out of three all-American RAF squadrons, only one American pilot who flew in the Battle of Britain survived the war. 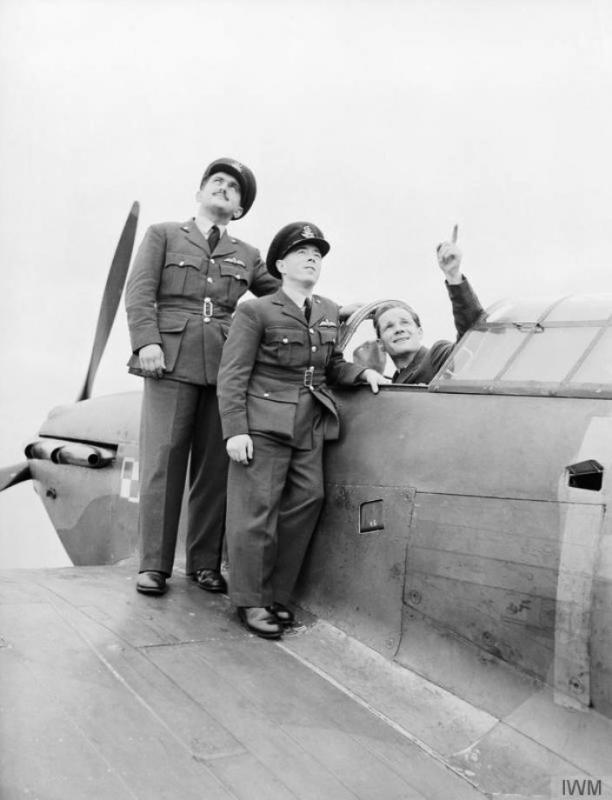 Though Keough’s military service was short, he made an impact.  Here are some of the things I’ve taken away as I learned about him:

Although people were a bit smaller back then, 4’10” was still pretty dang short.  However, Keough didn’t let his size stop him from pursuing an amazing life.  He was one of the first stunt skydivers and had over 500 jumps before ever entering the military.  He didn’t shrink from the limelight or concern himself with the criticism of others.  He just went for it and did something he loved.

Keough didn’t try to hide in the shadows or deflect attention from himself because he was different; he acknowledged it proudly.  He’s the one that introduced himself as “Shorty” to the other pilots on their first day.  It’s what he became known for, and he wasn’t ashamed of it.

One of my favorite stories about Shorty is how his fellow pilots would chuckle during practice scrambles as he ran to his plane with a cushion under each arm.  He needed to sit on both of them to be able to see out of the cockpit!  Shorty didn’t make excuses because of his height or expect people to cater to him or give special treatment.  He saw what he needed to do and he figured out a way to do it.  He didn’t do it the way the other guys did, but that’s okay.  He made it happen and flew planes as well as anyone else.  You can whine about your limits, or you can find a way to overcome them.